The PON (Passive Optic Network) is the emerging avenue for the digital tussle for the stakeholders. Several high-tech giants battle with each other in fields like 5G and broadband. It is worth mentioning that the two tech giants, Nokia and Huawei, have come face to face, locking horns with each other in the battlefield of broadband. Here let’s take a look at this heated topic.

Nokia favors 25G PON compared to Huawei that supports 50G PON. On the one hand, Huawei has launched a 50G PON prototype, they think that the 25G PON can not meet the bandwidth requirements and is unnecessary. Chinese manufacturers, led by Huawei, together with some South American enterprises, are in favor of 50G PON. They believe that it will bring much convenience and opportunities to them.

On the other hand, Nokia claims to launch the world’s fastest 25G PON technology with the help of Proximus, a digital communication company in Belgium. One of the fixed customers of Nokia claims that he is super supported for 25G PON. He had established long-term cooperation with Nokia since the XGS-PON system, also known as 10 G PON, was considered the latest technology globally. In its fight with Huawei, Nokia won the support of many industry leaders who are currently reluctant to jump to 50G PON directly, claiming it as a much more advanced technology, which can only be a reality in the future.

The features of the Passive Optical Network technology

Disparate people hold different opinions toward this heated discussion. It is hard for us to draw a conclusion. However, we cannot deny that the ever-increasing user demands have increased the need for the Passive Optical Network accessing. This type of internet reduces the internet budget while increasing the speed exponentially. Here we will introduce the features of the PON(passive optical network)  technology to help you figure out why it is so popular.

As PON technology is a point-to-multipoint structure, which means a single fiber optic will facilitate multiple users, the installation cost is also reduced manifold. As no electricity is used in transmitting data on the PON network, this technology is free from electromagnetic interference, resulting in no signal loss. Due to its unique structure, PON technology is a scalable solution, which is a big win for businesses that would not need extra investments while scaling their business up.

The transmission process of the PON technology

As mentioned above, the PON technology is a point-to-multipoint system that needs only one optical fiber to distribute the internet to several users. And the PON consists of three parts, and they are OLT, ONU, and ODN. The Optical Line Terminal (OLT) is a carrier device that assigns upper-layer service network data to users. At the same time, Optical Network Units (ONU) are devices on the user side that receive data from the OLT and directly provide services for users. Also, the Optical Distribution Node (ODN) is the network between the OLT and the ONU and is responsible for the transmission channel of optical signals.

As it is a point-to-multipoint system, one OLT is used while the number of ONU may vary from case to case. A single optical fiber is attached with the splitter that splits the fiber bandwidth and distributes it among ONU or the end-users. As both the downstream and upstream traffic are necessary for any internet service provider, the PON technology uses different wavelengths to simultaneously proceed with the downstream and upstream traffic. This way, a seamless operation is possible without any systematic hurdle.

The differences between 25G PON and 50G PON

Although 10 G PON is a widely used technology these days, the pursuit of 25G/50G PON has made the future speedy and internet-driven. However, there is still something different in these two PONs. They mainly include the following:

The applications of 25G PON and 50G PON

It is acknowledged that the 50G PON may have more applications with its higher downstream speeds and transmission rate. The 50G PON technology will be a big win for enterprises, which are in pursuit of rigorous connectivity among all their branches and cloud services through private lines. In the data revolution and the emerging Artificial Intelligence technology, the need for continuous high-speed bandwidth can only be fulfilled with 50G PON services.

While 25G PON, on the other hand, applies to mobile transport services and business sectors that need technology beyond 10 G PON urgently.

Though there is a heated discussion between 25G PON and 50G PON supported by Nokia and Huawei, it is tough for us to figure out which is the best. However, they all represent the speed at which the internet is spreading faster than ever. It is a positive signal for our humans. 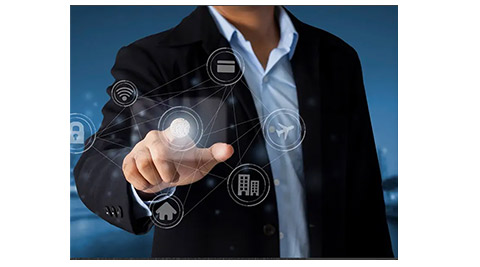 What is the relationship among 5G、F5G and WiFi6? 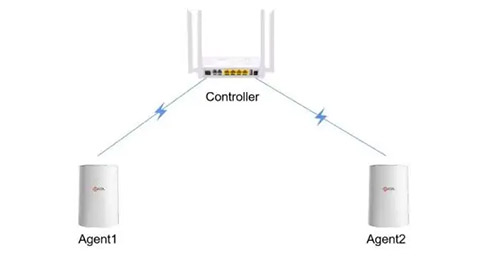 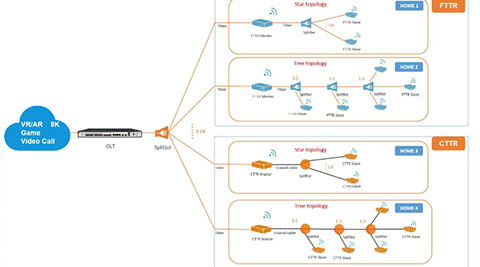 FTTR is too expensive. Maybe you can try CTTR! 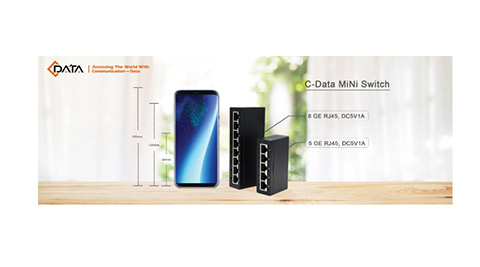